With all the racing excitement, randonneuring seems to fade into a memory during the summer.  Probably not for those who are riding the GRs, but I'm not one of them.

I've been enjoying the summer American Randonneur (recent editions not yet available online) over the last 24 hours. A few highlights:

1.  Burnley Willis on the Park Road 300K (called the "Denali 300K") permanent.  I had thought this was run as a brevet, but I have not been able to find it on the Alaska Randonneurs website recently.  (Note:  I can't find anything on the Alaska Randonneurs website currently.  I am getting a "suspended page" notation.)  It makes sense given permitting restrictions that the ride would be best done as a permanent.  Burnley rode it on a 29-er.  Great write-up.


2.  Pete Dusel on the LOL 1000K.  Pete (Western NY Randonneurs) runs this together with the Ontario randonneurs.  If I understand him right, the clubs use the same controls but start and finish in their respective home bases, so they are sort of chasing each other around the lake.  This has always looked to be an incredibly appealing event, held each year in early July.  Among other excellent reasons to ride it, the weather up there mid-summer is about 15 degrees cooler than it is where I live. I've twice ridden with Pete and his club; there is no friendlier or more casual bunch; and I can't believe I haven't yet fit this event in to the schedule.


3.  Bill Watts on his Super Brevet Summer.  In 2013 Bill rode LEL; loaded his bike with touring gear and rode/ferried to Denmark; and then rode SBS -- Super Brevet Scandinavia.  He reports 2800 miles by bike in a one-month period. 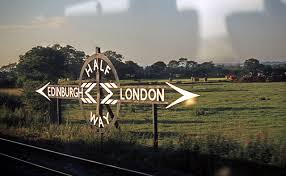 4.  The SLO 300K.  We did some casual riding in SLO last Thanksgiving.  A brevet on those roads, organized by one who knew them well, would be a real treat.

5.  The RUSA awards.  Dan Driscoll from Texas shows that you don't have to be the Million Mile Man to be a distance cycling regular, with 10 consecutive years of R-12 awards.
Posted by Max 4 comments:

A Good Week For Cycling Fans

Well, it's hard to believe that a whole week has gone by here on the HBC blog with nary a mention of the not one, not two, but three notable bike races going on.

Note: Calling any of these 'races' is a bit like calling a local 10K a 'race'. Most of the participants are not racing, they are just desperately trying to finish.

Of course the one everyone automatically thinks of is the Trans Am Bike Race. Just kidding, nobody thinks about it and it is utterly insane. It's half RAAM, half Tour Divide, and all crazy. Put on by a bike shop owner in Portland, basically a bunch of riders left Astoria on June 7, and they ride unsupported the 4,233 miles to the finish line in Virginia.

Live tracking is a new and cool phenomenon over the last couple years; so of course Trans Am has it. And not surprisingly the riders are spread all across the US.

The current leader is Mike Hall, a well known endurance rider who set an unofficial record on Tour Divide last year. But the race is hotly contested. Second place at only 120 miles behind is Jason Lane. I don't know anything about him except that he has inexplicably chosen to highlight his bicep in his profile picture.

Worth noting: both of these gentlemen are on pace for a time that would qualify as an official RAAM finish. Except they're riding without the benefit of a follow-car feeding them energy gels and giving them massages.

Interestingly fourth place is currently occupied by Juliana Buhring, a woman who apparently a few years ago decided to bike around the world, having not previously been a cyclist. That seems like a sure recipe for failure, except then she didn't fail and apparently in the process became the first woman to complete the feat. Her time isn't quite RAAM-worthy, but it's still impressive.

It will be interesting to see how this event pans out. I imagine that anyone who hasn't yet gotten through Idaho may not finish

Then of course there's the Tour Divide. Kind of like Trans Am but along the Continental Divide route, 2745 miles from Canada to Mexico. This race has been going on long enough to have a at least one bikumentary made about it. This year the organizers decided to mix it up a bit by offering a South to North route in addition to the North to South route.

It also has a live leaderboard, with a bunch of markers on it. In fact there are so many markers going every which way that I can't tell who's in the lead, which makes the leaderboard pretty useless.

Both the Trans Am and the Tour Divide routes go through the small town of Rawlins, Wyoming, a two-horse town that must be amused to be the center of the endurance cycling world for a brief while. Imagine if you will being beset upon by cyclists, converging at the same time from the North, the South, and the West.

Finally of course there is the least of the three major events, RAAM. RAAM's decline deserves a post of its own, so that will no doubt be forthcoming soon. However it is still a remarkable spectacle, with Christoph Strasser blowing away the old record with an average pace of 16.42 MPH for 3,020 miles. That's 30 6-hour centuries, back-to-back, with 20 miles tacked on for good measure.

He finished nearly 1 1/2 days ahead of his nearest competitor. It wasn't even a race.

The gals on the other hand are managing to keep it close to the very end, with about 120 miles separating them at this point. Until recently it has been even closer. It appears though that the American Janice Sheufelt will pull out the win.

There was further drama in the relays, but to be honest I have a tough time getting particularly excited about those divisions. While merely finishing RAAM solo is a remarkable accomplishment, finishing as a relay just doesn't strike me as the same caliber of achievement.

So anyway it was a good week for endurance cycling, and a lousy week for getting work done. It's worth continuing to watch the Tour Divide

If there was ever any doubt that Oregon is a biking mecca, let them now be put to rest.

The McKenzie Highway is a lightly traveled route that connects Belknap Springs to Sisters. As it's largely redundant (there are several other highways that cover more or less the same ground), it's closed in the winter months and re-opened in mid-June.

But between the snow melt and the official re-opening for cars, a magical thing happens:
The road is opened for bikes only. Yesterday a couple friends and I let Portland at around 6:30 AM, arriving at the junction of 126 and 242 at around 9:00. The parking area was mostly empty, but quickly started to fill up, so we hit the road as quickly as possible.

The early part of the ride is actually not closed to cars, but traffic is minimal. After a short 11 mile jaunt you reach the gate, which is where the real magic begins.

We started from the West side of the pass, which in Oregon means that we climbed in the shade of large trees. The temperature was cool, perhaps high 50s, but with the climbing and the shade it was quite comfortable. 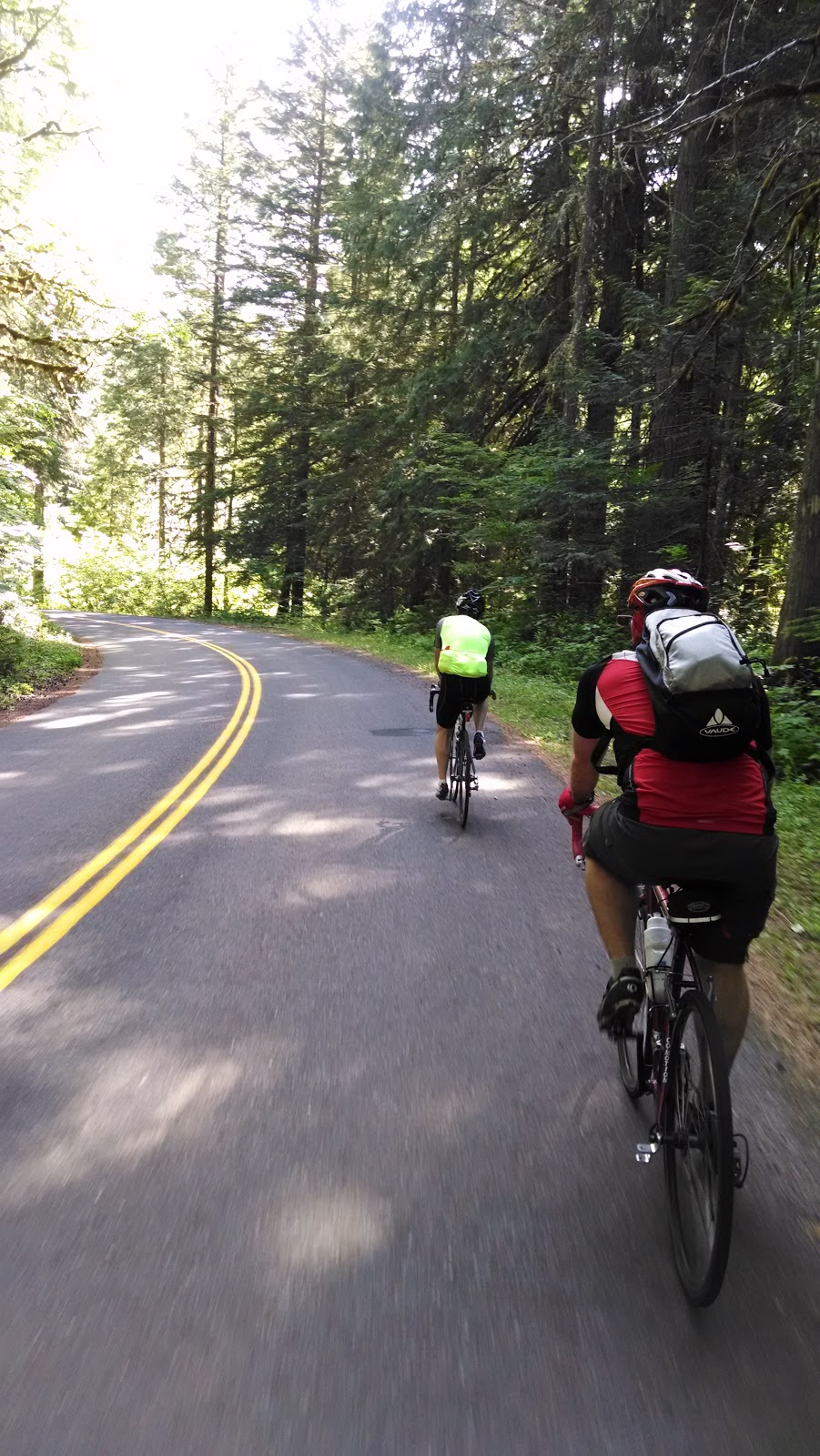 As you approach the top of the climb, the landscape changes dramatically, with open views of The Three Sisters, along with a bunch of other mountains I don't know the names of.

There's an observatory of sorts as well, built into the rock
The final elevation of 5325' represents a ~3500 foot gain over ~20 miles.

It's a nice steady grade, never exceeding 6%, so nothing to write home about. But of course a 3500 foot climb means a 3500 foot descent.

A funny thing happened on the way back. I was hammering along a long flat section at about 24MPH, feeling pretty good. Nobody's going to pass me here! And then a guy passes me. On a mountain bike. On knobby tires. Pulling a few fit young road-racers behind him. Once the road turned downward, I retook the lead.

Now I'm not going to brag about my descending, but it's generally pretty good. (wait, did I just brag?) However after the ~10 minute winding 2000 foot drop back down to the gate, mountain-bike-man was only about 45 seconds back, still pulling his posse. Remarkable. I don't know my pro-mountain-bikers from my pro-lacrosse-players, but given the close proximity to Bend I'm willing to bet that this guy was a pro.
Anyway the ride back to the car was pleasant, and a good time was had by all. This route had all the elements of a perfect ride. Good company, perfect weather, beautiful scenery, pleasant climb and awesome descent, and no cars.

Thought I'd compile the list of the most ridiculous bike gear marketing pitches I could find online while catching up on "Alcatraz" on Hulu.

2.  A wheel that "literally climbs on its own."  Maybe HED wants us to take its promotional literature figuratively. 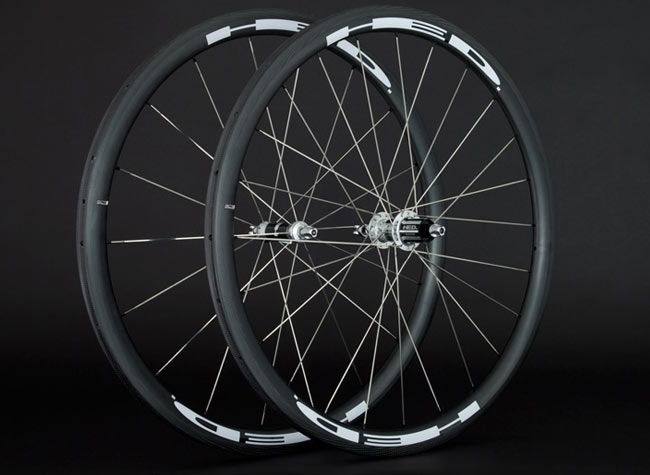 3.  "For every rider, every discipline, and every ability level, aero wheels make a difference."   Seems to me the difference the wheels are making (photo below) is not one Zipp wants to be talking about! 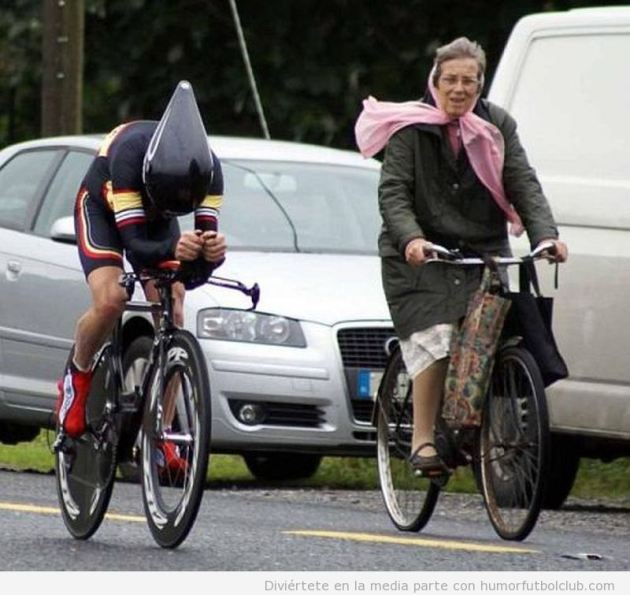 4.  "Defense-grade carbon" if you buy a top-end Trek.  Because the US defense industry is the leader in bike frame materials design?

5.  "The shoes are the first to use Yak leather . . . ," and you can have them for a mere $450.  Or maybe the price is justified by the reflective Rapha logo or "timeless Rapha styling."

6.  Could make the whole list just from the Rapha website.  Because these gloves from African Hair Sheep Leather run a modest $195.  Funniest part is the website has the following pic. of a model blowing his nose into the palm of his $195 gloves. 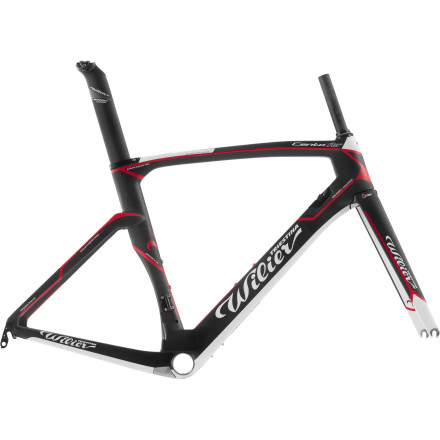 8.  This Litespeed aero frame set "reduces average aero wattage by almost 30 watts."  That's good enough to make 8 mph without even pedaling!  (Maybe that's how the Hed Stinger 3s "literally climb on [their] own.") 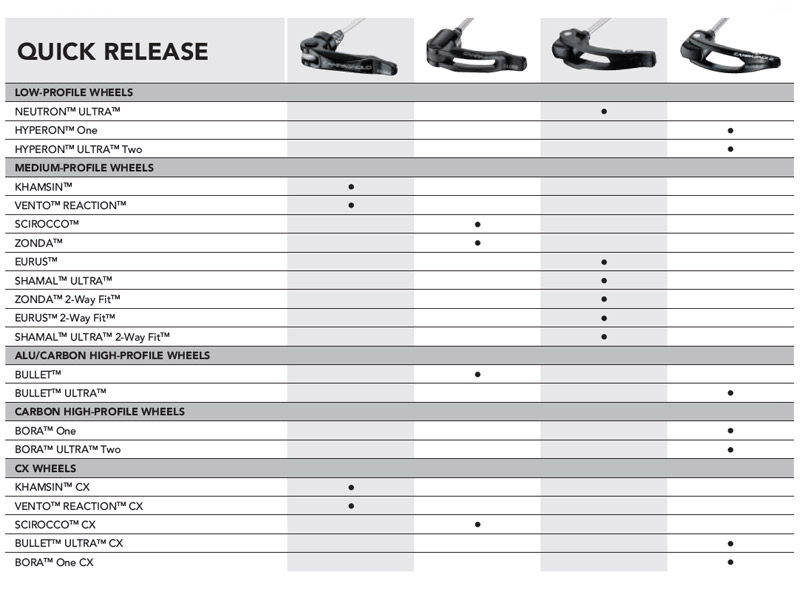 11.  This bad boy was "designed specifically for the city of Berlin."  I assume they mean Berlin, Pennsylvania? 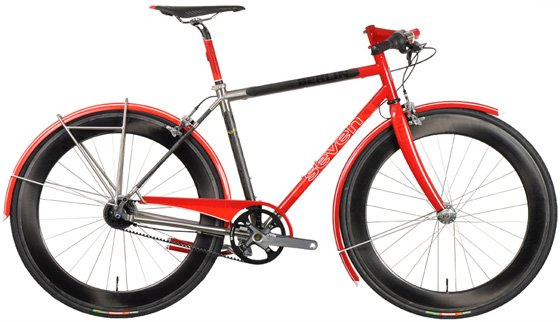 12.  This company, named for the shop dog, created my own first-choice ride.  But why name the company after the shop dog?  "[A] lot of the things we wanted out of the bikes are what we already got from our friend Gunnar.  Reliability.  Discipline. Speed.  Strength.  Friendliness.  Simplicity."

13.  Bespoke.  No, nothing specific in mind, but any marketing slogan using the word is stupid.
Posted by Max 3 comments: